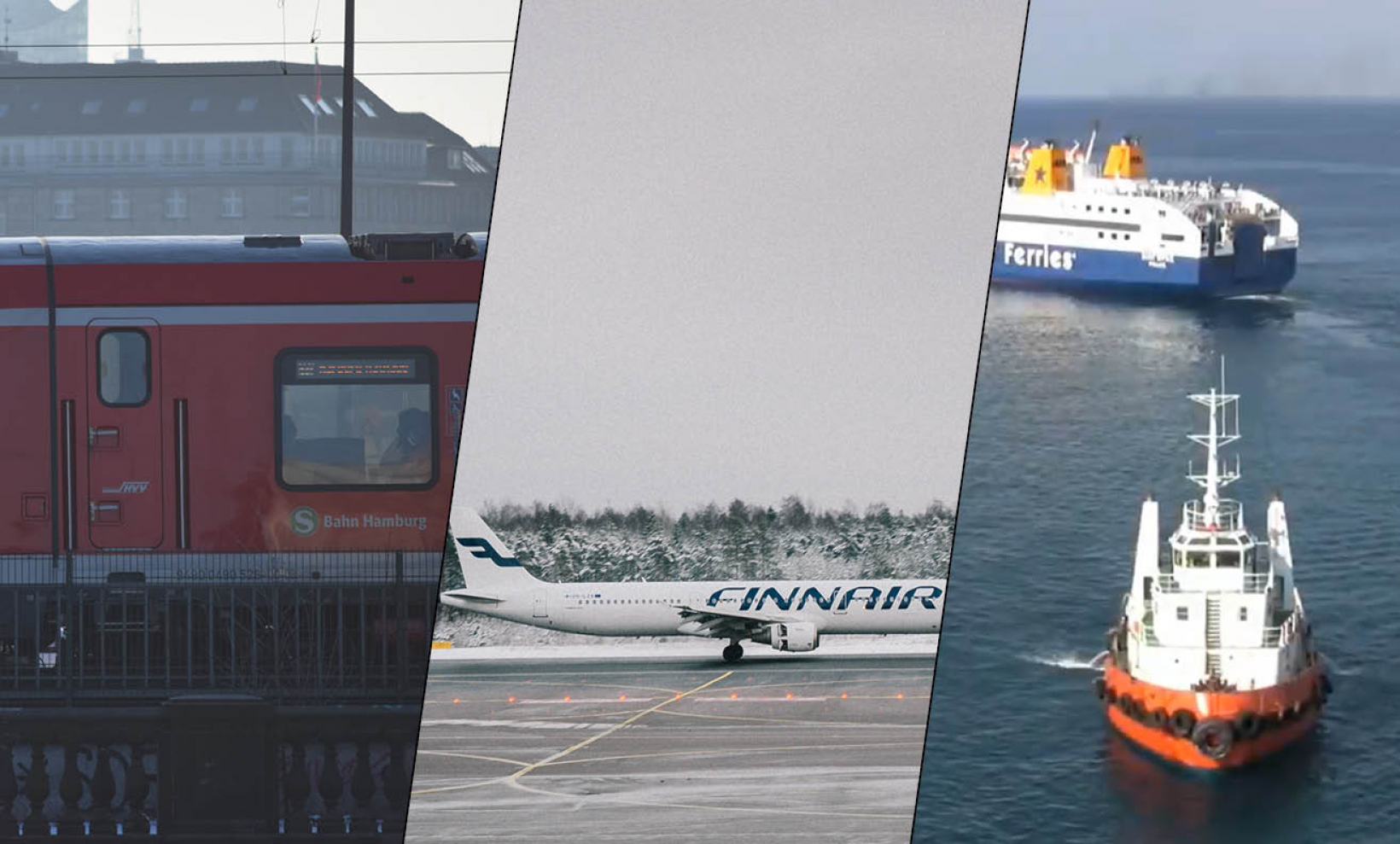 The 10th edition of the EGNOS Workshop brought together nearly 500 users of the European Satellite-Based augmentation service (SBAS), EGNOS, to appreciate how they are taking the best out of this component of the EU Space Programme.

The EGNOS Workshop is an opportunity to connect with Europe’s SBAS users, catch up on the GNSS latest developments, share success stories, and exchange views. Entrepreneurs, SMEs, space industry experts, and institutional stakeholders from a broad range of industries comprising aviation, maritime, rail, and agriculture joined us for this year’s online version.

EGNOS to become a standard in aviation by 2024

2021 marked the 10th anniversary of the EGNOS Safety of Life service. The service was declared operational in March 2011, enabling approaches down to LPV (Localiser Performance with Vertical guidance) minima at airports across Europe. As of today, there are 798 EGNOS mapped procedures at 422 airports and aerodromes across the EU27 and in countries such as Switzerland, Norway, Iceland, Montenegro, and Serbia. According to EUSPA experts, in October, 62718 flights used EGNOS for landing, a number which is expected to grow even more in the years to come. A major step in enhancing the market uptake of EGNOS was the adoption of the PBN Implementing Rule by the European Commission in late 2018. By 2024, all European instrument runways should have implemented LPV approaches delivered by EGNOS.

Various EGNOS use cases in aviation were presented. For instance, the first transcontinental flight using SBAS LPV approaches at both origin and destination airport. On September 12th, 2020, Finnair’s pilots set a flight plan from Helsinki Vantaa Airport to New York JFK to land on runway 4 with a LPV approach. The approach and landing were uneventful and carried out under optimal visual conditions. On September 13th, after a 24-hour layover at New York and using the same airbus A350, Finnair performed a cargo flight landing in Helsinki airport using EGNOS.

Agriculture, rail, and maritime at the heart of EGNOS service provision

EGNOS has been a ‘‘go-to source’’ for farmers who look to invest in precision farming, with almost 100% of new tractors in Europe incorporating its corrections. Coupled with imagery and in-situ data by Copernicus, EGNOS’s trusted precision allows for solutions such Variable-Rate Technology (VRT), a technique that automates the application of fertilizers, chemical sprays, and seeds to a given piece of land.

In the rail sector, chipset and receiver manufacturers are already developing devices and modules that combine signals from multiple constellations while integrating EGNOS corrections to ensure better signal availability. Mission studies are progressing to define a dedicated EGNSS service for rail safety-critical applications. Within non-safety critical applications, EUSPA has been instrumental in convincing stakeholders to adopt Galileo and EGNOS to achieve better performance in the area of asset tracking. A recent example of such successful EGNSS uptake in the rail sector was presented by DB Cargo representative, Sören Linse. At present, already more than 60.000 DB wagons rely on EGNSS to ensure effective asset monitoring, including geofencing alerts or improved billing processes for their transport service delivery to customers.

EGNOS's corrections Europe-wide are already making a difference in many inland waterways and ports. EUSPA is currently developing a new EGNOS service dedicated to the maritime community that will complement and serve as an alternative to the local DGNSS networks deployed along the European coasts. Additionally, in the maritime and inland waterways sector, EUSPA is supporting Members States with the upgrade of shore station equipment that enables the transmission of EGNOS corrections over IALA Radio beacons and AIS stations.