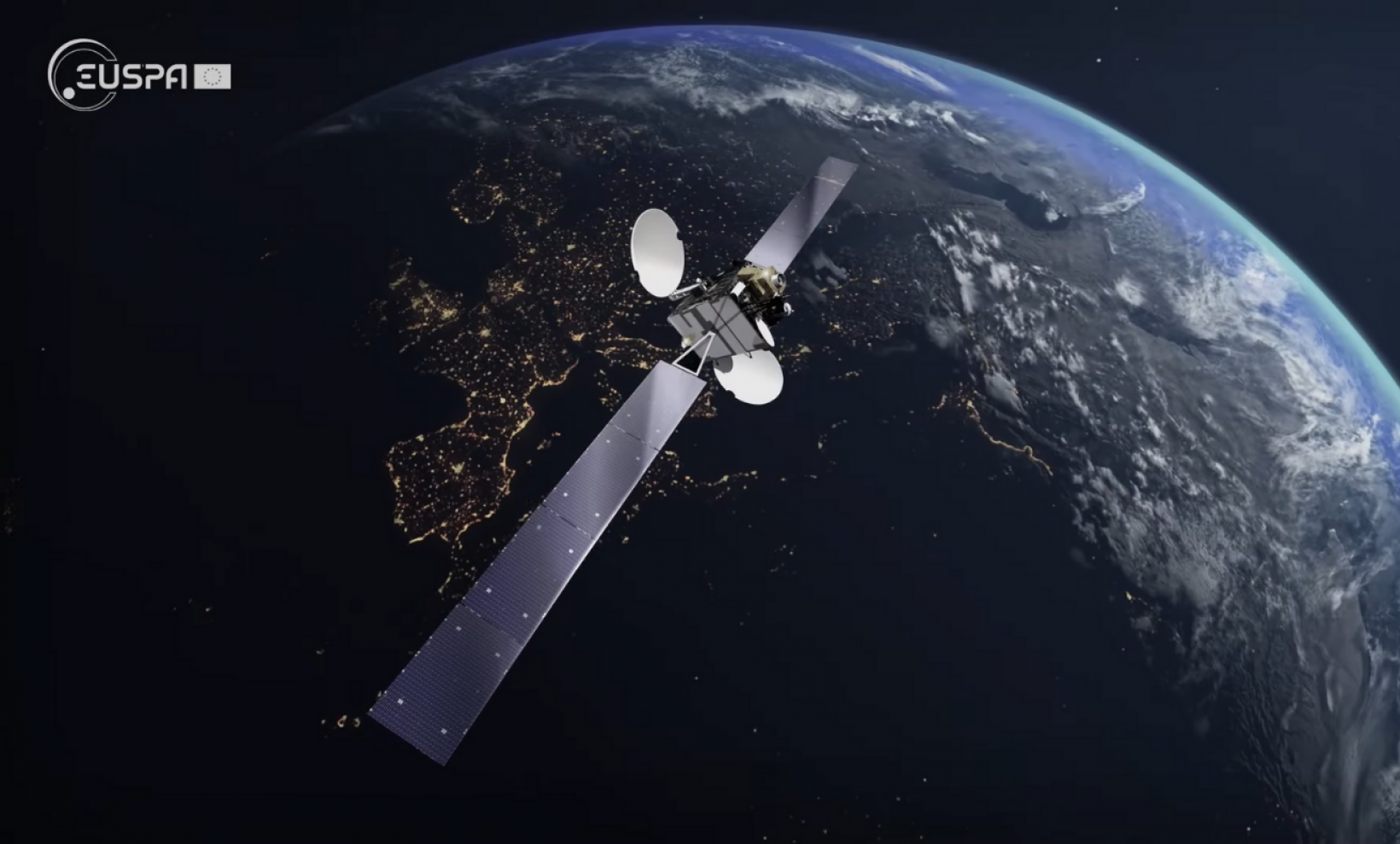 EGNOS, Europe’s regional satellite-based augmentation system (SBAS), is used to improve the accuracy and reliability of GNSS positioning information. It was originally designed to mainly benefit aviation, which continues to be one of the programme’s key market segments.

EUSPA is responsible for the exploitation of EGNOS and for delivering safe, secure and uninterrupted satnav services via a contract with the EGNOS service provider.

Since its launch in 2010, EGNOS has been constantly expanding and evolving, providing safety of life navigation services to not only aviation users, but also to maritime, rail and land-based users across the EU. The V242B system release is the latest upgrade to EGNOS and extends both its service area and availability. By extending the service area to the far reaches of northern Europe, even more, aviation users have safe and secure access to such critical services as LPV-200.

LPV-200 (Localiser Performance with Vertical guidance) delivers accurate information on an aircraft's approach to a runway with the use of GNSS positioning technology. The result is lateral and angular vertical guidance without the need for visual contact with the ground until an aircraft is 200 feet above the runway.

The V242B upgrade also incorporates such advanced data processing functionalities as increased resilience to peak solar activity and ionosphere phenomena, the latter of which can interfere with the transmission of EGNOS signals and, thus, services.

As Jean-Marc Piéplu, EGNOS Exploitation Programme Manager at EUSPA, explains, although signals from GNSS satellites typically make their way to Earth unhindered, sometimes they become refracted, or even diffracted, in the Earth’s atmosphere, causing delays and distortions. “As the name suggests, the ionosphere contains particles that have become charged, or ionised, as a result of interactions with high-energy particles from the sun,” he says. “However, when these ionised particles are smoothly or homogeneously distributed, GNSS receivers can use models to take into account the effect they have on the signals.”

These advanced functionalities and extended service are the results of enhanced algorithmic data processing functionalities and the addition of a Ranging Integrity Monitoring Stations (RIMS) station in Kuusamo, Finland. RIMS are used to collect measurements from GPS satellites and transmit this raw data to the Mission Control Centres every second.

Towards EGNOS dual-frequency and multi-constellation services

By delivering a second frequency and augmenting Galileo signals (enabling a multi-constellation capability), this next generation of EGNOS will introduce new services and will also offer enhanced security protection against cyberattacks. “EGNOS V3 is designed to improve the accuracy and reliability of positioning, navigation and timing information for Safety-critical applications across Europe,” adds Piéplu.

Expected to be completed in 2027, the preparations for EGNOS V3 are underway and the first Critical Design Review, conducted by ESA, is ongoing.

EUSPA is also currently working to update all the EGNOS ground segment site infrastructure (for instance, EUSPA has recently signed a contract to upgrade the site hosting capabilities of the EGNOS V3 RIMS in Athens, Greece).

For what concerns the EGNOS Space Segment, most recently, the EGNOS GEO-4 payload was successfully launched via the  EUTELSAT HOTBIRD 13G satellite.

“This launch marks an important milestone in EUSPA’s mission of delivering continuous, reliable and secure space-based services,” concludes Piéplu. “By delivering innovation and thus benefits, satellite navigation in general and EGNOS dual-frequency and multi-constellation services, in particular, will profoundly change how we manage the mobility, safety and security of people and goods in Europe and beyond.”